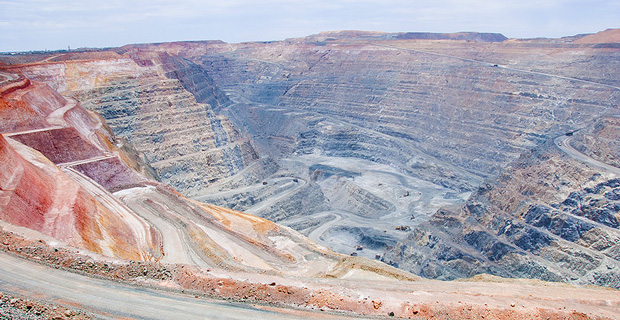 Norilsk will transfer to BCL its 50 percent interest in the Nkomati nickel and chrome mine, in South Africa, and its 85 percent stake in the Tati Nickel Mining Company, in Botswana, the two companies said Monday.

BCL will also assume all attributable outstanding debt and environmental and rehabilitation liabilities associated with the assets.

Norilsk embarked on a new strategy last year that includes pulling out of international assets that it has identified as non Tier-1 mining operations. Tier-1 is an industry designation for what are typically the biggest and lowest-cost mines.

“The sale of the African operations marks a major milestone in our commitment to deliver the new corporate strategy. The transaction is part of the management’s roadmap to release capital from non-core assets and will have a positive impact on the company’s return on invested capital,” Pavel Fedorov, Norilsk Nickel first deputy CEO, said in a statement.
Read more…