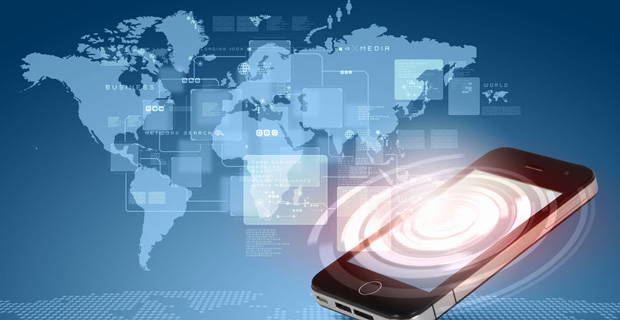 A startup with routes in Russia’s second city has attracted more than $221k in funding on Indiegogo. The company is called iTraq, and has developed a small device whose location can be tracked using a smartphone app.
The iTraq device looks just a lot like a standard credit card, and can be carried in a wallet, bag, or even attached to a car. It can be detected anywhere which has a telephone signal.
The startup is the brainchild of Roman Isakov, Director of Professional Services at First Line Software. iTraq was first developed in St Petersburg, but Isakov is now working on it in Seattle.
The company was launched on crowdfunding site Indiegogo in mid-February, asking for $35k in funding. Within in a week it had already surpassed that total and has now made six times as much. The startup will be on Indiegogo until 4th April.
The length of time an iTraq device will work for depends on how frequently the user checks its location. According to the iTraq team, if a user checks the app every hour then a fully charged battery will last for four months, whereas if they check once a day it can last for up to three years.
What makes iTraq stand out from its rivals is the fact that it works anywhere with network coverage. Similar services such as StickNFind or Motorola Keylink usually work via Bluetooth and so only function over a limited distance.
Source: RusBase.vc